CLIMATE AND WEATHER IN VANCOUVER

Located between the Rocky Mountains and the Pacific Ocean, Vancouver has one of the mildest and sunniest climates in Canada, in stark contrast with cold temperatures seen east of the Rockies. The temperatures, even in winter, rarely drop below 0 °C / 32 °F.

Vancouver’s winters are mild and wet - it rarely snows in this part of Canada except, of course, on the local ski hills. From November to February, temperatures average from 5° to 10° Celsius during the day (around 40° - 50° Fahrenheit). To stay cosy and dry, you'll need warm clothes, a raincoat and an umbrella. Waterproof footwear is always a good idea. If you’re heading up into the mountains, make sure you bring your snow gear including hats, gloves and scarves.

See your doctor before you travel. Vancouver counts several hospitals and medical institutions, as well as quality medical practitioners and health specialists. It is recommended to take out insurance covering medical expenses and repatriation before your trip.

Tap water is safe to drink in Vancouver.

The currency used in Canada is the Canadian Dollar (CAD).

The above exchange rate is given for information because is variable.

Generally open from Monday to Friday from 9 a.m. to 4 p.m.

In Vancouver and across Canada, tipping is customary because service is not usually included in the bill. Allow 15 to 20% in restaurants and bars, 15% for taxis, a few dollars for porters and attendants... Not tipping would look very bad. Nevertheless, check that the amount payable does not include the service.

Things are even more complicated in restaurants, where you also need to add a tip (about 15%) which is not included in the menu price.

Federal government departments provide service in English and French, but most of the population speaks English as either a first or second language.

The City of Vancouver is quite cosmopolitan and is a mix of many multicultural groups. Because the city is multicultural, it's also multilingual on an unofficial level. Its people speak many different languages and many follow the traditions of their native lands, sometimes moderating them with Canadian culture. 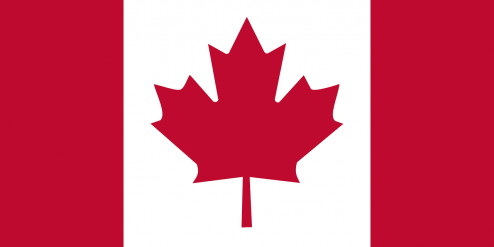